The first thing you must see is the affordability. Most internet providers give speedier connections at a higher rate. Then you have to check the mobility of the internet connection which means that internet access should be available at all places. This feature is best for on the go businessmen who require a fast and reliable internet connection while they are at fields. This feature is also good for students as they will also be able to connect their laptops absolutely anywhere.

Giving something to get Something Else

Money matters a lot when choosing an internet connection. Faster and more reliable internet service providers charge extra money for their performance as compared to others. This is completely reasonable as for extra speed you also give extra money while you choose a car. END_OF_DOCUMENT_TOKEN_TO_BE_REPLACED

END_OF_DOCUMENT_TOKEN_TO_BE_REPLACED 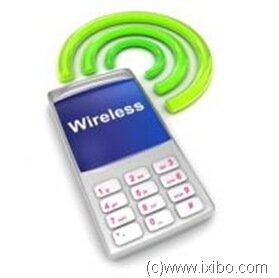