END_OF_DOCUMENT_TOKEN_TO_BE_REPLACED

There is hot news now days that Samsung is going to release a Chrome OS netbook in this year. There are debates about this laptop and the Samsung’s own Phil Newton confirmed that there are a lot of debates about this Chrome OS netbook, as the report of Australia’s Channel News says. The laptop is excepted to be same as N210, and the other specifications are following here:

7. Processor: There is news that it will be Snapdragon 1.5GHz. but this is not confirmed as these gossips are not proved to be true by Phil.

END_OF_DOCUMENT_TOKEN_TO_BE_REPLACED 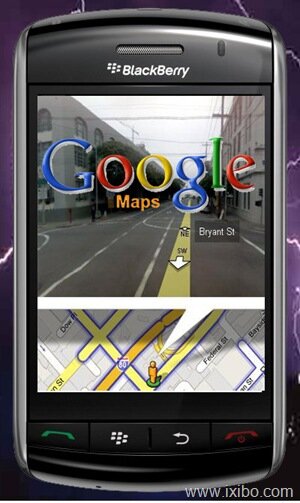 END_OF_DOCUMENT_TOKEN_TO_BE_REPLACED

My neighbor  works for a fortune 500 company. I don’t know what he does exactly but he got a 10mbps internet connection attached to his WiFi router. He is mostly not home till late in the evening. so all this bandwidth sits idle all day. such a waste!

I did try to connect to this router many times but it kept asking for a password. That son of gun must have it encrypted it. So what should I do, It is a sin to have a 10mbps wireless in range and not hack it. Its a sin. Too much for love thy neighbor..Let’s hack his Wi-Fi (For Educational Purpose of course ) 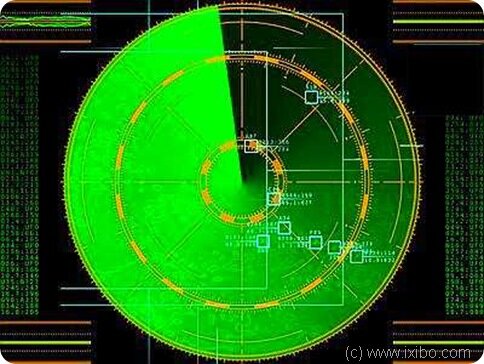 And, by the way, I am his neighbor too… and he even won’t share his Wi-Fi with me.. what and A*s. He is more than welcome to use my 1Mbps DSL anytime. I have not put a password on it because I believe in sharing. END_OF_DOCUMENT_TOKEN_TO_BE_REPLACED