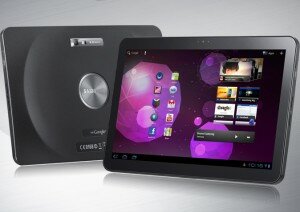 Nokia C6 is a new business phone from Nokia that comes equipped with great hardware and software, available at an affordable price.

The phone boasts a 3 inch QWERTY Touchscreen, along with symbian operating system. The phone offers GPS with OVI Maps and Nokia messaging.

Apple Inc, the world’s most prestigious technology company has come up with yet another wondrous device; the Apple iPad. Launched on January 27th 2010, it is a mobile like device, the shape of a tablet that aims to provide users with a whole new experience in web browsing. What makes the iPad unique is its ability to give the user a surfing experience free from all the conventional ads and annoying boxes on the web pages.

The Apple iPad has a touch screen and a flexible user interface that ensures easy operation, along with high security, which means that hacking an Apple iPad is definitely not an easy task.

Located in the lower right corner is the Contact Light Ring, which can be customized to identify a message or a call from those listed in the contact directory.

The compact square shape, swivel-to-open design, built in mirror and the multi colored Contact light ring will surely differentiate your mobile from others. The Nokia Twist is build to help you stand out, while staying connected.

END_OF_DOCUMENT_TOKEN_TO_BE_REPLACED

Everybody wants to keep him connected all day and night in today’s world. Now an ultra-modern innovation introduced by Wyse by a name “PockeCloud” enables all the iPhone and iPod Touch users to access and work on their PC as well as virtual Windows desktop through their Apple devices from anywhere around the globe.

END_OF_DOCUMENT_TOKEN_TO_BE_REPLACED

Wi-Fi While You Fly with US Airways

With the passage of time, every dream is turning into the reality in the field of Information Technology. Here again one of the most outstanding achievement is made by the US Airways with the help of Aircell by launching very first time Wi-Fi hotspot for the passenger who are flying with US Airways. US Airways has announced that this Gogo in-flight internet service will be soon available in its 50 A321 airbus. 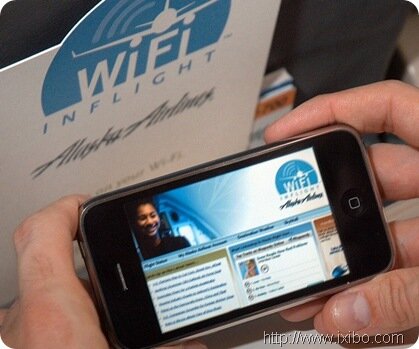 US Airways has also intention to let their consumer know whether the proposed flight has Wi-Fi options while making booking online. Although passenger might fear for another extra charges for using this facility. US Airways has planned to start this service in early 2010. So get ready and put your laptop in your packing.