We can’t say that it is only a business tablet but it is in the competition with iPad on the basis of its specifications. But not on the battery life which is not explained by RIM’s. But it should be nearer to iPad’s battery life that is 10 hours. END_OF_DOCUMENT_TOKEN_TO_BE_REPLACED

END_OF_DOCUMENT_TOKEN_TO_BE_REPLACED 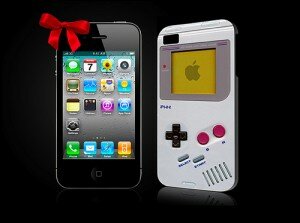 END_OF_DOCUMENT_TOKEN_TO_BE_REPLACED

How To Choose A LCD TV?

With the introduction of LCD TVs, they  have really given plasma TVs a run for their money in quality and TV-watching experience, and are coming with larger screens than ever before. There are various steps if followed would help you find the right LCD TV for you.

Initially, what is required of you is that you measure the area where you intend to place the TV. This measurement is very important so you would know what size to buy and so that you are sure of the maximum dimensions.

Make your mind on why you wish to buy the LCD. For instance if you are DVD lover then you might want a TV with the HD option which could allow you to view your video in 3:2 compensation, CineMotion and film mode, and makes the figures on the screen appear less jagged and movements less jerky. END_OF_DOCUMENT_TOKEN_TO_BE_REPLACED