Tag Archive | "technology for the blind" 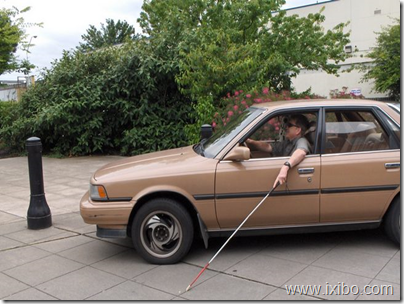