END_OF_DOCUMENT_TOKEN_TO_BE_REPLACED

What Should You Buy, Amazon’s Kindle Or Apple’s iPad?

During the last year, Amazon’s Kindle, which is an eBook reader compatible with Amazon’s huge collection of eBooks, remained the bestselling product in Amazon.

With the release of the Apple’s iPad, the Kindle is sure to receive great competition. Realizing this in time, Amazon has opened up Kindle for App development.

Therefore, before deciding on which one to buy, you should definitely do a comparison of these two devices. Here are some comparisons to help you decide which one is better.

END_OF_DOCUMENT_TOKEN_TO_BE_REPLACED 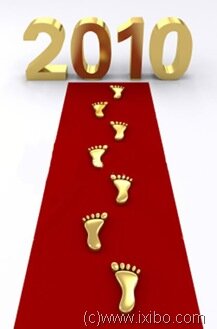 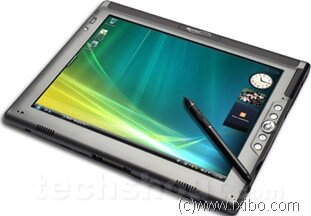 END_OF_DOCUMENT_TOKEN_TO_BE_REPLACED

January is always fun. It is going to be even more fun for geeks. Late in January 2010, you and I will witness one of the most fierce battles among software and hardware giants of our times.

Each and every company seems to be in a hurry to capture as much share of personal computer market as it can. Tablet PCs used to be an expensive and luxury toy only meant for top executives and the very rich.

Today, every kid on the block wants a touch sensitive slate like device to act as a phone, laptop and even multimedia entertainment centre. If a manufacturer can deliver it under $200 price tag,  I am sure, the world will beat the path to their door. It would be next big thing after iPhone.

This is phenomenal development. Many things contributed toward making it possible. I can think of following

Nokia’s N900 internet tablet, Apple’s iPhone and amazon’s kindle can be regarded as the classic era devices that pave the way for this evolution of Personal computing.

The Battle Ground for Tablet Wars

The venue for the tablet wars is set at this week’s Consumer Electronic Show at Las Vegas.

END_OF_DOCUMENT_TOKEN_TO_BE_REPLACED 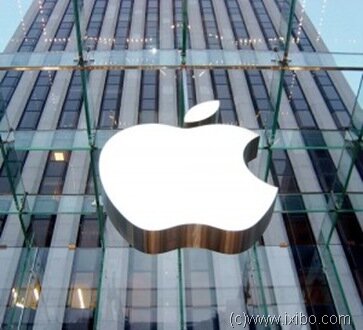 END_OF_DOCUMENT_TOKEN_TO_BE_REPLACED

With new advancements in technology, book reading has taken a new turn too. The old days of carrying several books around while traveling are over. Now it is possible to travel light, get the latest books, and enjoy reading wherever and whenever you want with the new e-readers. Here are five reasons why e-readers are much better than traditional books, or your laptop.

Most of the e-readers are so perfectly designed for their purpose, that they serve you in every best possible way. Sony, and most other others are very thin, making them easy to hold and much simpler to use. Some of the e-readers also have a touch screen, that use a sweeping finger across the screen as a sign for turning the page. They are also much easier to carry around, you can carry them comfortably in your pocketbook, backpack or hand, which is not the case with a laptop or tablet.

2. Travel Light with All of Your Favorite Reading Material

Most of the E-books carry up to 1,500 books in their flash memory. Readers usually travel with three or four tomes of different sizes. You can also subscribe to different magazines and get them on the Kindle. This way, you can carry as many magazines as you want in your backpack, and not feel the weight at all.