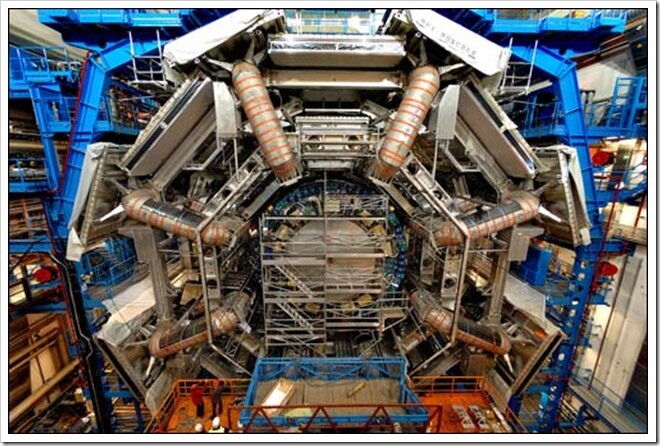 This machine accelerates the PROTONS using a method similar to a bullet train. What these mad scientists are going to do is they will accelerate the protons to near light speeds (that is each proton will rotate more than 11,000 times around the huge tube in a second).Â  END_OF_DOCUMENT_TOKEN_TO_BE_REPLACED