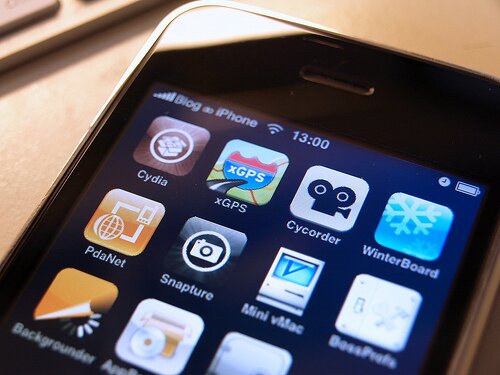 END_OF_DOCUMENT_TOKEN_TO_BE_REPLACED

After jailbreaking your iPhone, the installation procedure leaves a new app on your home screen, this app called “Cydia” allows you to access the jailbreak app databanks that are essential in downloading your favorite jailbreak applications. Once there were used to be numerous jailbreak installers on your phone or iPad, but now, with the integration of Installer into Cydia and the union of Rock into Cydia, all the jailbreak applications are now in one location. Jailbreak apps used to be free once, but nowadays there are a number of commercial apps obtainable that have a much higher standard.

After such a long time jailbreak apps, especially for your iPhone and iPad are becoming more and more stable. Now you should not worry about jailbreaking apps corrupting your system or installing worms, botnets or viruses. And now you can also Keep track of all your transactions and space inside the Cydia app. It has never been this easy, especially on the iPad.

Now here are our latest picks for the top three Cydia apps that are a must have on your iPhone.

What these two apps basically do is to change your background and icons and also change your entire UI. It only has this one tiny problem, which is that you’ll undergo through some delay to accomplish your preferred result, but it usually has some pretty awesome results. You can change only the keyboard, but not the UI( User Interface ), or vice versa, and also you can modify every detail of the Springboard. For 2010 and 2011 are the new “Live Wallpapers” like the android that permits your iPhone to use totally neat stirring backgrounds. This effect while making your phone look absolutely cool also drains your battery.

END_OF_DOCUMENT_TOKEN_TO_BE_REPLACED

How to Copy Everything from One iPhone to another

For those users who have not yet jail broken their iPhone then this is the tutorial which could help you out jail breaking your iPhone in easy way.

For Users of Windows 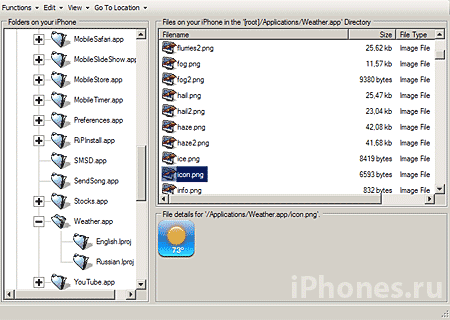 In order to transfer data from windows to iPhone you would have to download the iPhone browser. This is software which allows you to drag and drop your data onto the hard disk of your iPhone. This browser is based on windows which allow users of windows to easily transfer data.

Once you have downloaded the iPhone Browser from http://code.google.com/p/iphonebrowser/downloads/list, you would have to run the installer. This might not work well in Windows Vista, however it works absolutely fine on windows XP. After download this, you would be required to upgrade your iTunes to 7.7.1

The last step is to open the iPhone browser, connect your iPhone to the desktop through the USB cable and then just drag and drop your data on to your iPhone.

For Users of Linux & Other Operating Systems 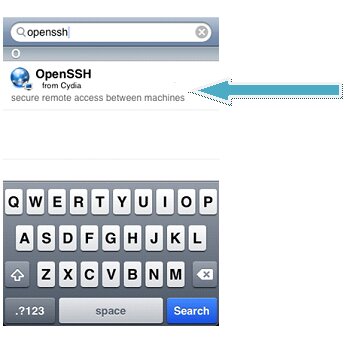 On any given operating system, if you have a FTP program then you can transfer data onto your iPhone via OpenSSH. In order to make this work you would have to go to Cydia on your iPhone, then navigate to the bottom of the pane and then scroll to Networking->OpenSSH. After reaching this point, you would have to tap on the screen to install it.