END_OF_DOCUMENT_TOKEN_TO_BE_REPLACED

I love SATA hard drives. I like them very much. Though SCSI drives are still sturdiest and most reliable, SATA drives delivers number of advantages. They do not require expensive controllers. These drives include skinny cables, which come in different attractive colors. These cables can be hot-swapped delivering lot of gigabytes. You will see below a quick cost comparison from which I randomly made from different shopping sites: 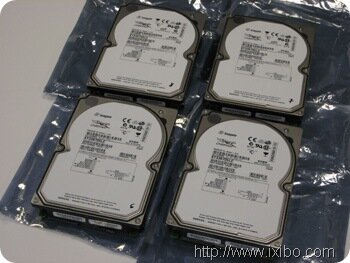