We can easily explore any desired song as technology is giving us unlimited ways to do so. We do not need to bother by the search of music as it is available at our fingertips. We just have to find out ways in order to get the most out of our music-listening experience. Below is given description about the best gadgets which are not only well-made, but also ideal for anyone who value the clear music sound and high quality.

This is another ingenious device from the makers of Jawbone headset. It is basically a portable wireless bluetooth speaker, which assures you of clear, room-filling sound. It has also got a fitted microphone that even functions as a speaker phone for conference calls. 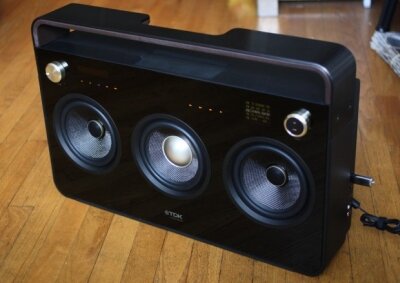 It looks like as if it is from the past as it has a USB and RCA auxiliary ports that can attach to your music source. But it is really a wonderful attention gaining update. You can still tune to AM/FM radio, but it includes touch sensitive-buttons in spite of old analog switches. 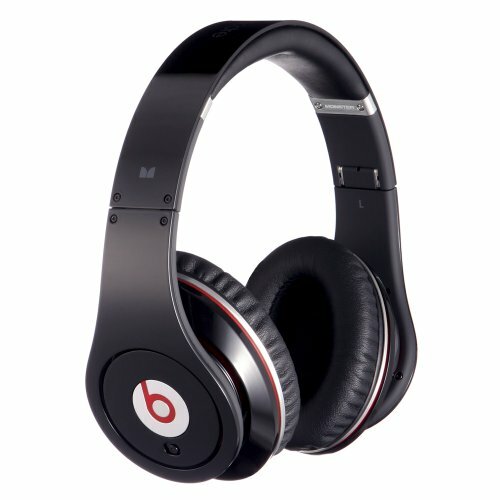 This particular gadget gives assurance regarding amazing clarity, power and deep bass to all those, who are locating over-the-ear, noise-canceling headphones. It takes almost three years of research and development to make these headphones. It has also got a iPhone enabled headphone cable with already fitted microphone and answer button, which enables you to switch from listening music to talk on your phone. 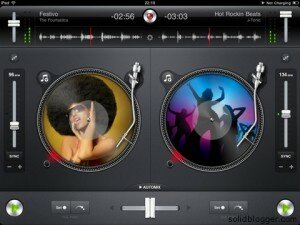 There are a lot of ways to enjoy music on iPad, but there is another amazing app which is of real concern to you if you are a music lover. This is called Djay app as it converts your iPad into a complete DJ system. It puts together effortlessly your entire iPod music library. You have the feeling of twisting on turntables instead on your iPad. 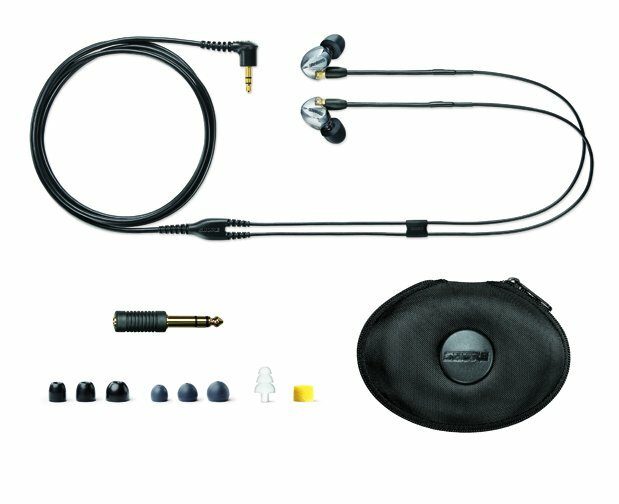 Those music lovers who merit not only a clean but also a precise and stable sound can find this device an incredible one.

END_OF_DOCUMENT_TOKEN_TO_BE_REPLACED

The iPhone 4G released earlier this year. Sadly, this iPhone is facing many problems. We shall consider all these problems, below.

Firstly, AT&T does not support Skype Mobile on the iPhone. This includes international calls as well. Both AT&T and Apple also have to figure out other things. This includes allowing IP phone calls to run over the cellular data network.

The iPhone 4G can only be synced with the computer, through a USB cable. It has been suggested that a better solution would have been Wi-Fi. Syncing your iPhone through Wi-Fi would have been less of a hassle.

This is one of the reasons why people prefer Android Phones. The Android Phones do not require a USB cable. Apple would also have been better without it.

However, Greg Hughes has developed an App. It is known as the Wi-Fi Sync app. It allows you to completely sync your iPhone with iTunes.

It is available by AT&T in other countries as well. This includes the United Kingdom and Canada. Users in the United States are, however, still awaiting its arrival. Tethering lets you share your internet connection with your computer.

Many Apple users have been waiting in the hopes that Apple will integrate Adobe Flash Support into Safari. Sadly, this will not happen. Steve Jobs is not a huge fan of Flash.

END_OF_DOCUMENT_TOKEN_TO_BE_REPLACED

Just as the name suggests, the Samsung F110 miCoach is more of a sports coach than a mobile phone. Having a trendy sliding design, the phone boasts a TFT screen display having 256K colors, 176 x 220 pixels and weighing about 80g.

The phone has been designed specifically for sports purposes. Seeing it for the first time, the tough and sporty look gives the right impression about the phone. The phone is ideal for people who are involved in sports due to its coaching features. The phone has the capacity to monitor the heart rate, the number of steps, the total distance covered and much more.

Nokia has finally launched its very first 12MP camera Symbian mobile phone with. The set will be first one to come to the market ever since the Operating system went open source.

However, being a Symbian mobile isn’t Nokia N8’s sole specialty, what makes it more unique is the fact that the N8 is going to be the first mobile phone to feature a 12Mp camera.

This will also enable the N8 to capture HD video at 720p resolution. According to Nokia, the N8 is can also be used for watching web-based TV as it offers several services from CNN, Paramount and National Geographic, with added UK-focused TV content available from the Nokia Ovi Store.

The Samsung Diva folder S5150 is an amazing phone that has the capability of attracting everyone’s attention through its looks.

The phone, which is also known as the “shinier one in the new Diva Collection 2010”, has quite a dazzling look. Offering a 3.2 megapixel camera, external LED display, FM radio and microSDHC slot, the phone doesn’t have much more to offer besides its appearance, which is its biggest selling point.

The is especially appealing to ladies to like to carry small, shiny, glossy cell phones. However, make sure that you do buy a pouch to protect the Samsung Diva folder S5150 from dirt and scratches, as it might cause the device of loose its gloss if it falls on the ground or gets dirty.

Music phones have always been quite popular among both young and grown-up users, due to several reasons. First of all, everyone enjoys listening to music. Secondly, such phones are reliable with long-lasting battery life, allowing you enjoy continuous music.

Thus if you are a music lover, you will definitely exchange a complicated handset and many third-party apps for a simple interface with music-centric features such as Dolby Mobile technology and built-in FM antenna. This also means that you will be very much interested in the new LG GM205 music phone.

The LG GM205 has a cheerful appearance, which makes it a perfect everyday handset, i.e. if you are not a businessperson. It is a simple, affordable music handset that every youngster would love to have.

Although the 2-inch display on the LG GM205 is not very outstanding, but it sure gets the job done. The biggest disadvantage of the screen is the fact that it turns into a mirror, when viewed under bright sunlight.

END_OF_DOCUMENT_TOKEN_TO_BE_REPLACED

Nokia N900- More Of a Computer Than a Phone

Nokia N900 is no doubt, more than just a mobile phone. It is a complete pocket computer. Having a 5 megapixel camera, QWERTY keyboard and 32GB of memory, it contains everything that an individual would need to carry out business as well as personal tasks.

Moreover, the inclusion of a slide out QWERTY keypad makes entering or typing text simple and is convenient for composing or writing long and lengthy emails. It is a handy phone and is easy to carry around. It also has a powerful ARM Cortex A8 processor and 1GB of application memory which will enable you to do multi-tasking easily.

END_OF_DOCUMENT_TOKEN_TO_BE_REPLACED

For last year and half I am keeping my Sony Ericsson K750i and I am still in love with this phone. It is still worth it and there is no phone in market yet that give so much value for money than this mobile. It Bluetooth, infra red, GPRS, Edge, a decent camera , FM Radio andÂ  expandable memory. Also there are lot’s of themes , games and wallpapers available so you never get bored form this phone. Each day there is something new you can do with it…Â  Here are a part of my collection of themes, wallpapers and games that I would like to share with you.