END_OF_DOCUMENT_TOKEN_TO_BE_REPLACED

Creating a Local Area Network is very easy. You can either hire someone to do it for you or do it yourself. In both cases the guide that follows comes handy. It teaches you how setup a LAN for your home or office or Internet cafe.

LAN is a network of connected computers and it can be used to  Organize a LAN party with your friends so you can enjoy multi-player games with them. In business it can help you share files between computers and share a single Internet connection.

Other uses of LAN are sharing Internet connection with neighbors and reducing the cost for every one in the neighborhood. 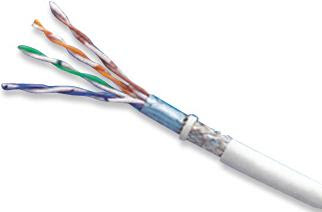