The Samsung Galaxy S II is a marvelous piece of technology. This Cell Phone is brilliantly designed keeping in mind the fast paced life style. END_OF_DOCUMENT_TOKEN_TO_BE_REPLACED

We can’t say that it is only a business tablet but it is in the competition with iPad on the basis of its specifications. But not on the battery life which is not explained by RIM’s. But it should be nearer to iPad’s battery life that is 10 hours. END_OF_DOCUMENT_TOKEN_TO_BE_REPLACED

END_OF_DOCUMENT_TOKEN_TO_BE_REPLACED

It is always difficult to decide which laptop to buy, when there are so many options available in the market. Although it all depends upon your requirements, which screen size you want? How much are you willing to spend? And so on.

But here is a list of the best 5 laptops, available in the market, which will successfully fulfill most of your requirements and are a good buy.

The basic laptop MacBook, has been promoted to the "Pro" series. The 13-inch Pro comes with an all-metal look, with a GeForce 9400M graphics, a FireWire port, and an SD slot.

END_OF_DOCUMENT_TOKEN_TO_BE_REPLACED

Amazing Invention – A Complete Computer in a 160mm ball

Today’s technology is at its peak point beyond what we could ever imagine. New inventions and innovations are emerging on daily basis. No one would have seen such amazing thing before. Our imaginations have dressed into reality and today it has become possible to have a whole computer in our pocket all the time. This ball computer has taken the computer technology to new horizons. 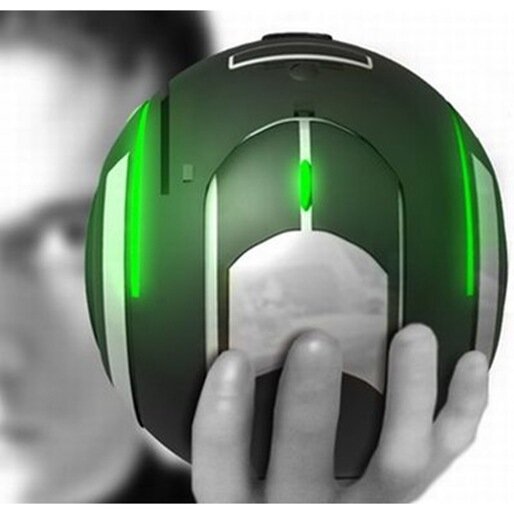 You may have seen many other inventions of this kind but what is unique in it is that when it is closed no one is able to guess that this ball contains a whole computer inside it. When you will open you will find a complete set which includes display screen, virtual keyboard and a mouse.
This is known as E-Ball which is designed by Apostol Tnokovski. He was aiming to create the smallest PC in the world when this idea comes in his mind. 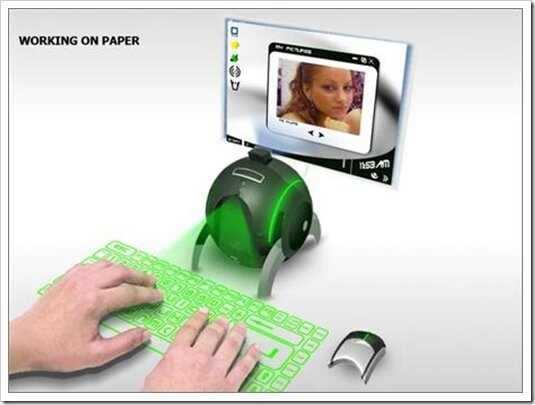 It is shaped like a sphere because in its designer’s opinion this is the best shape in nature and it captures everyone’s attention.