How To Save Your Wet Cell Phone?

Dropped your cell phone in the toilet and wondering whether it will ever work again? Good news is that there are some chances that it might show some signs of life again, even if the wet cell phone seems dead. However, make sure you react fast enough as the longer the water sits inside, greater are the chances that it will destroy the phone for good. 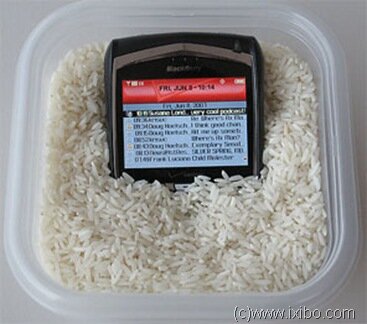 Even if you have your phone under warranty, it probably won’t cover water damage. And don’t try to trick your mobile company as well as most of the phones nowadays come with a water sticker that permanently changes color if it gets wet.

Whenever anyone gets his/her phone wet, the first thing they do is to switch it on to see whether it works or not, which is just a suicidal attempt for the phone as it causes short circuiting of the phone. 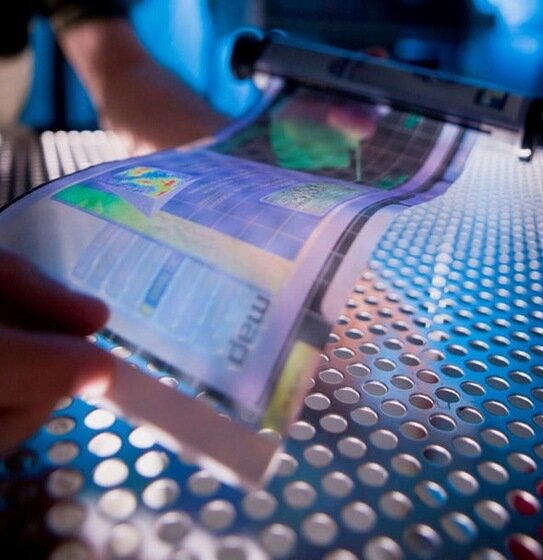