Here are some of the top technological trends that remained in focus during 2009.

These recently launched mobile phones have the capability to work as a computer as well, allowing users to plug in anywhere. Smartphone sales increased 24% worldwide in 2009, irrespective of the poor economic conditions. 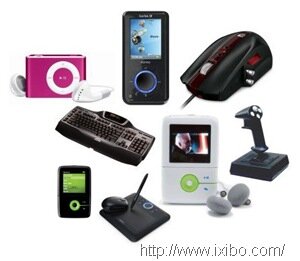 Facebook went through a significant demographic shift, becoming the most favorite social networking website for all age groups.

Blogging gained much popularity in 2009 with the help of Twitter. This helped people to publicize certain issues, such as the protests in Iranian elections, which cause significant turbulence in the politics.

END_OF_DOCUMENT_TOKEN_TO_BE_REPLACED

Barnes & Noble are hoping to sell more e-books so that they can compete with Amazon.com‘s Kindle.

On Tuesday free Wi-Fi has been launched by Barnes & Noble at its bookstores, which provides a convenient way to buy and download electronic books to its customers.

AT&T will provide the free wireless hotspots, by which Barnes & Noble’s paid Wi-Fi network has been managed since 2005. In 50 states 777 stores are being operated by the bookseller and it offers more than 700,000 e-book titles.