Seven Reasons Why The iPhone Is Better Than Windows 7 Mobile

Three years back, Apple launched its first iPhone. But even after three years, we are still waiting for a few essential features that are required to make the phone perform even better. 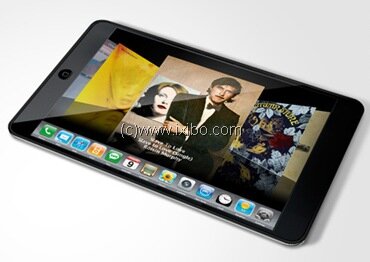