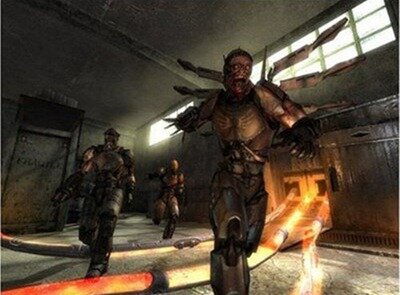 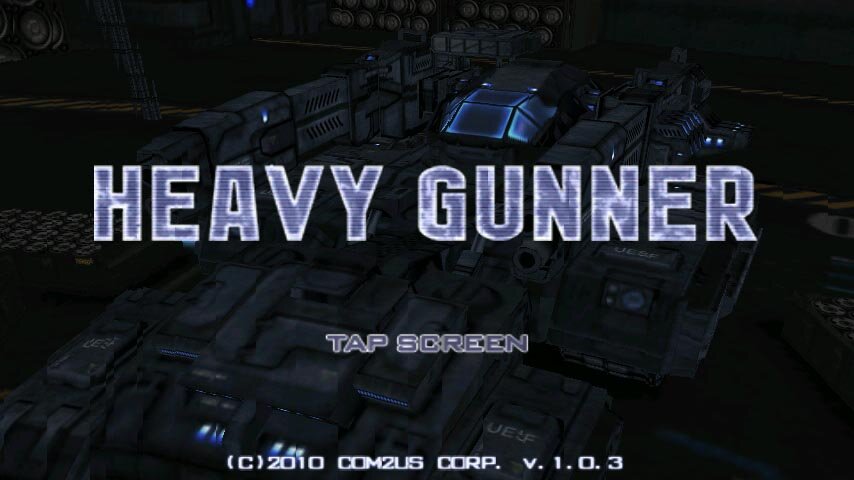 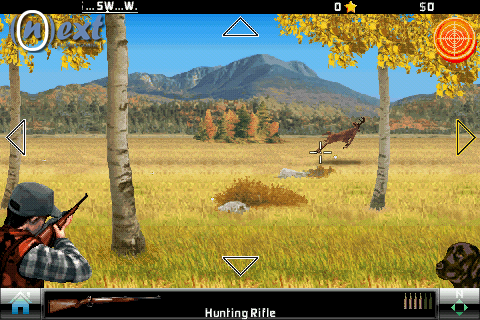 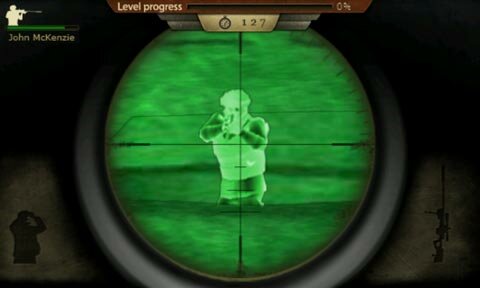 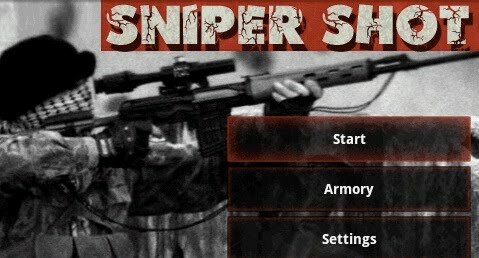 END_OF_DOCUMENT_TOKEN_TO_BE_REPLACED

There have been a lot of articles on the Samsung Galaxy Tab but now is the time to look at the actual product. The Samsung Galaxy Tab P1000 is by far best Android tablet to date. When it comes to comparing it with the iPad the main difference is the screen size. The iPad having 9.7 inches and Samsung having 7 inches, which make the iPad something you put in your laptop bag and take out only when really needed.

Before we move on, let’s take a look at the specifications of Samsung Galaxy TAB P1000:

Customizations made by Samsung

We have always seen Samsung come out with new stuff and with its own special customizations. Same is the case here, they have done a lot of customization on the Galaxy TAB Android tablet. It is using the Android OS and feels like an Android too, but it doesn’t look like it in anyway. The same Touch Wiz custom user interface can also be found on this Samsung product. Samsung has redesigned a lot of apps and have even replaced some too. While there’s still support for Google Android Marketplace, but you can also use the Samsung App store and download some cool stuff from there and all these applications are specially designed for the Galaxy TAB. A notable mention must as well be made about the special folders, Readers Hub, Media Hub, Music Hub and Social Hub, you can order things according to these four areas of interest as their names suggest, this is a very different feature from any Tablet out in the market.

END_OF_DOCUMENT_TOKEN_TO_BE_REPLACED 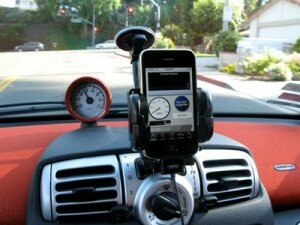 END_OF_DOCUMENT_TOKEN_TO_BE_REPLACED

Most of the users nowadays wish for a phone that satisfies their entertainment needs, offers good emailing facility and faster web browsing, has a music player, camera facility, allows easy social networking, and not to forget, offers good call connectivity.

It is now possible to enjoy all these features in a single handset, the Apple iPhone 4G, which can offer a lot more through the various apps available on the Apple Store. What makes it more special is the fact that it will be offered by five different companies, Vodafone, Orange, O2, T-mobile and Virgin, each one offering its own unique package.

END_OF_DOCUMENT_TOKEN_TO_BE_REPLACED

The new LG GD880 Mini is an innovative mobile that offers a great combination of latest technology together with a stylish design.

Having a touch screen, the phone measures 102 mm x 47 mm wide and weighs only 99 g. The phone promotes social networking and offers great internet connection. It also has a 3.5 mm audio jack and a broad phone book that can retain up to 1000 contacts.

The GD880 Mini boasts a 3.2 inch TFT touch screen that displays 256,000 colors, giving some impressive and vibrant images. The phone also supports multi-touch for easy navigation. In order to keep the screen safe for a longer time, the display screen is equipped with a scratch resistant surface. The phone also has the capability to automate certain tasks through accelerometer and proximity sensors.