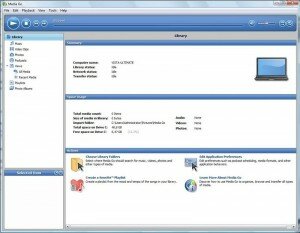 Go to your desktop. There you will find a shortcut of Sony Media Go.


Open it. If the PSP is connected properly then it will be shown on the left side of the window of Media Go.

In the PSP section you will three or four options. Select the option named Saved Data using left mouse key. 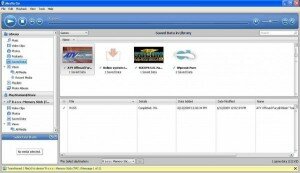 In this step all you have to do is to drag the selected files from PSP saved data and drop them in the library saved data. The speed of transfer depends on two things. It will be quicker if the speed of your computer is good or the data transferred is in small quantity and the transfer will be slow if the large data is to be transferred or your system is slow.

Now if you have followed all the steps carefully then you will find out that the saved data of library contains the files you wished to take backup of. After that if any mishap happens and your data is lost then you need not to worry because you have backup of all of your important data.

Guest Writer - who has written 61 posts on ixibo.

psp backup , all my pspsaved data was lost when i connected it to a pc how do i get all the savede data back? , sony psp install data speed load , data dns psp , STEPS TO FIND A LOST PSP , psp save data secure , my psp lost data , keep backups of psp games , how to create a psp data backup , how to backup psp save files , how to back up all files on psp , how can i make a backup of the media go , backup psp save , backup psp firmware , what is important to backup on psp