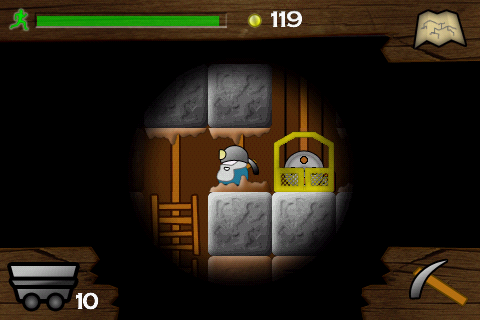 
Currently, the game not a freeware and one has to pay for it. It’s a great android game which runs smoothly and supports multi touch.

This game can be played either with the computer or you can invite an online friend. The mission is simple; you have to destroy the enemy before they can destroy you as it is a war game. You can buy upgrades from the money earned in the game. The more en