The 8GB version’s cost is around 339$. Archos 70 has powered by an ARM Cortex A8 1GHz processor, the Android 2.2-based tablet sports, a 7-inch HD TFT LCD screen, although the screen resolution is a bit low as compared to other 7 Inch Tablet PCs. Based on the size alone, it’s obviously very portable, but it’s pretty lightweight too at only 11 ounces. The other main features of Archos 70 are: 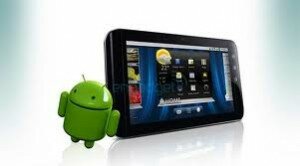 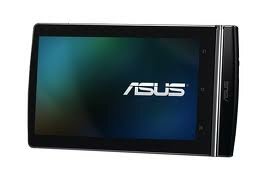 The slim and stylish Eee Pad MeMo is the apple of tech-savers eye. The Eee Pad MeMo is like a notebook with a neat swivel feature that can convert the device into a Tablet PC with a touch screen that supports pen-input. The Eee Pad MeMo is created specifically for business and educational purposes. The screen in the review configuration output 1080p video to large screen TVs. It responds accurately to the included stylus to take down notes or draw. This Tablet PC can be a remarkably good alternative to the pen-and-paper style of note-taking and multi tasking. It runs on Google Android — version 3.0, skinned by Asus. 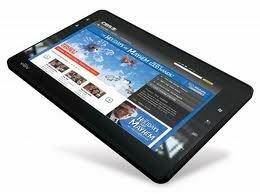 This is the first time that laptop sales have ever been negative. It happens simply because we have now more unique, simple and elegant PCs in our pocket. This is the era of Tablet PCs. The Windows 7 Tablet PC is simply a good addition in the whole lot of Tablet PCs. Viliv X70 is laced with superfast hardware. Some are describe here: 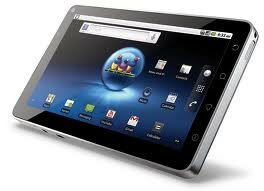 This Tablet PC has a clean and immaculate design. View Pad 7’s features are remarkable. This is a must gadget to own if you are a high-tech admirer. It’s just cost 429$. ViewSonic View Pad 7 scores a bit below to its competitors. But it is ideal to execute the routine office tasks in no time. Its RAM is more than iPad. iPad has only 256 MB RAM, whereas, the View Pad 7 has 512 MB RAM. This Tablet PC has an Android market support applications also, which is very handy for jail-breaking software lovers. It has even more unparalleled features which are mention below:

We hope you have now enough information regarding the best 7 Inch Tablet PCs. So go and grab your favorite one. Sell your laptop, and pick the Tablet PC.