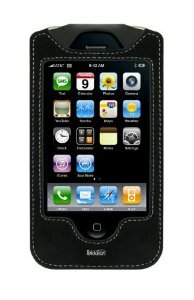 It is recently introduced battery extender for iPhone 3G. It has ability to significantly enhance the battery time. It is mixed interconnection battery with power of 4400 mAh and 18 Watt. It is compatible with most available iPods, iPhones and other like devices. It really provides new life to iPhone 3G.

It is considering a best solution for low battery time problem of iPhone 3G. It gives some more extendable 2.5 hours battery time to iPhone 3G. It really provides a new life to the iPhone 3G battery. People can use their iPhone while charging the device using this gadget.