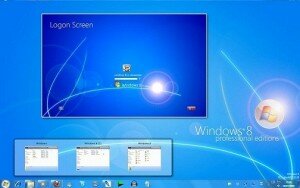 The documents outline certain key areas for the Next Windows. This includes a focus on improved boot time, simplicity and ease of use. Changes have been aimed at making Windows more power efficient and simpler.

There are also some specific plans mentioned. Plans such as an App-Store as well as plans to de-emphasise support for FireWire. Also things like increasing support for location-based services.

Windows 8 is also said to be competing with tablet devices. This includes the Apple’s iPad. They are clearly trying to create more room for Pc makers. So that they can stand out from the other competing brands in the market. 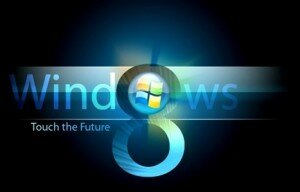 As far as the power is concerned Microsoft wants to improve. Starting up the Windows 8 and resuming it from sleep are the main areas of focus. This will be difficult due to other applications and services loading up too.

The documents also show details about a Webcam. Microsoft might be toying with the idea of using it as a broader input device. Also using face recognition to authenticate users. The camera can also sense when the user walks away.

The documents were prepared for Hewlett-Packard. They showed up for downloading on Win7Vista.com. This is the source of the leakage. It is a Windows enthusiast site.

The entire blog was taken down. The reason was that it had violated Microsoft’s terms of service. It does seem that the documents are genuine.

Microsoft is in no mood yet to talk about Windows 8. However the documents did reveal future plans. It had a timetable for Windows Live and Internet Explorer 9. This timetable was related to the future releases of both these programs.

There was also some talk about an “air cover” market campaign. It was designed to tout the combination of Windows 7 and the new Windows Live. This was something that Microsoft had indicated to do too.