Anyone who is new to computers can make a lot of mistake; this can be very frustrating to the new user. However new desktop users can prevent a lot of unwanted frustration by knowing which mistakes to keep away from. Here are some basic mistakes Linux newbies make. 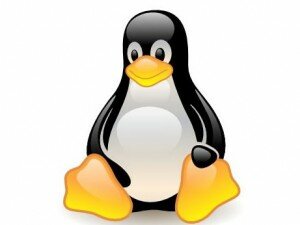 Because of new users jumping from windows to Linux, they expect softwares that run on the windows OS to run on the Linux operating system as well, however most softwares do not. Linux newbies have to get used to linux’s package management tools, tools like Ubuntu software center, packagekit and synaptic. These tools contain a host of softwares. A Linux newbie can find the application he requires from these tools.

one reason that Linux users switch back to windows is because the other users they share files with cannot read the format of the sent files, this is because Microsoft products do not work well with other operating systems. Linux newbies should save and send files in formats that are readable to Microsoft users.

Heres another issue Linux newbies face, a few hours or few days after using Linux, the end user usually gives up for one reason or the other. New users usually complain that something or the other is not functioning properly with the Linux operating system, but nowadays it is very rare to see Linux not working under normal demand of the end user. Basically Linux newbies need guidance in the start, when using the operating system, but once they get a hang of it, they will realize what an easy to use operating system it is.

Usually Linux newbies tend to give less priority to security, this is because they think that most viruses, worms and other threats were created for the windows operating system and these threats will not work on the Linux operating system, which to some degree is true, but one should not totally ignore security for there are also many threats out there that may effect Linux as well.

Wynberg - who has written 3 posts on ixibo.