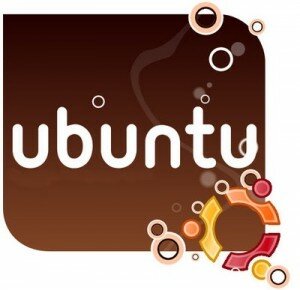 
It also speeds up resume-from-suspend times. This is a good piece of information hit for laptop users.

With NVidia cards as you driver, you do not need to worry about relying on other basic drivers. The real users and those with know-how of drivers would know what it feels like to use NVidia driver. NVidia graphic cards use fully open source drivers for it.

With the help of the top and main panel, you can easily work together with almost all social networking sites. MeMemu is the name of this feature and it is built upon the Gwibber framework.

Ubuntu music store which is built into the Rythmbox music player enables you to access to millions of songs at one time and also allows you to purchase commercial softwares right from your desktop.

This supports computing and supporting automatic discovery of all UEC components. This steps a bit forward promoting the cloud computing arena.

This is a very useable and helpful version of the KDE which enables you to gain stability in appearance without tuning a lot.

This is a paid mobile client application that allows you to save your files in sync between your mobile and ubuntu.

It has a built in iphone support that enables you ease in many applications.

Ubuntu has now come with a user friendly sound control system. It has also added the missing item in their releases, the pulse audio which also comes with improved features.

zara - who has written 5 posts on ixibo.

2 Responses to “10 Best Things About Ubuntu”