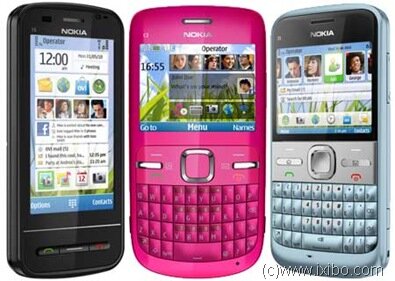 The second phone, Nokia C6 is a smartphone running the symbian operating system. C6 is also going to be shipped in the second quarter. Having a 3.2 inch touch screen and a five-mega pixel camera, the phone has a slide-out keyboard, and supports Ovi maps and Facebook feeds that can go directly to your home screen.

Nokia E5 on the other hand, is a business phone which also allows for social networking. The phone allows the user to access all the productivity applications from Nokia’s online Ovi Store.

All the three new phones will provide wider choice for the users to opt for their best phone, providing the latest technology and features.

how to hack neighbors wifi on nokia e5 mobile