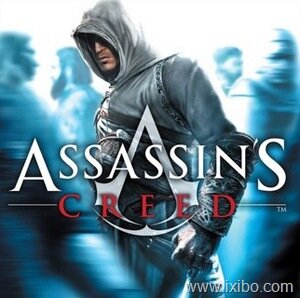 When you’ll start playing the game, you’ll first complete the tutorial it’ll take your time to complete it, after that you will be expected to go to a kingdom at the gate of your kingdom there will be two horses you can choose a horse and will ride on that horse go out of the kingdom, there will be an area will be as a middle place and from there you can go to three main cities Jerusalem, Acre, and Damascus. And there you’ll start your journey, you will quest for your assassination targets and will imagine the how big is the game. 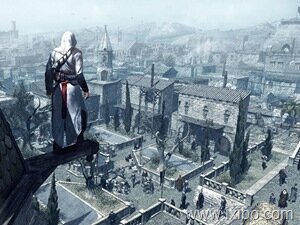 There are towers placed everywhere in the game and you’ll reach their top and by pressing the Eagle’s eye View key, it will give you a view of the surroundings. As you can see in the above image.You’ll also get the help of informants and by helping the citizens you’ll also get through various dangerous and restricted places. 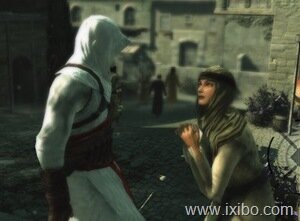 Assassin’s Creed extra characters, like citizens and any other people walking around will behave in different ways and. When you will visit different cities there will be beggars who will approach you and plead for money, merchants, menacing guards and some other kinds of citizens, which you can imagine in some ancient time.

There are a lot of actions with which you can fight with guards and any person disturbing you, you’ll also get a chance to go in a mental asylum, some mentally retarded attacks you and when you’ll hit them they will run. 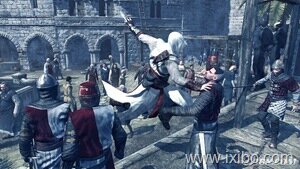 There are beautiful actions to fight and the player will enjoy wining the fight with these unique actions. Citizens scream and cry when they will find a dead body and this cause guards to notice it.

One Response to “Assassin’s Creed; Review”