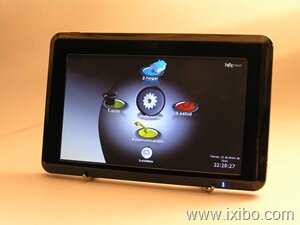 iFree Tablet has 3 USB ports, 1.3MP Camera, VGA out, also has Kensington Lock for security which is an edge over iPad, and this thing makes iFree to be one step ahead. And you can also get the 3G version if you like to have a 3G gadget. 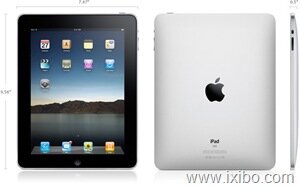 If you have now stopped thing about Apple’s iPad then just listen this thing which can also clear your concepts about iFree Tablet. It weights more than iPad around 1.03KG (2.27lbs). Its major feature can take you back to iPad is its battery time which is 2.5Hr. And iPad has 10 Hours battery time after that it needs charging. But there is latest news that Carlos De Castro Lozano, professor at the University of Cordoba called to improve the battery life and then put it on sale. So iFree Tablet is going to be best than iPad in each aspect.

One Response to “Apple iPad OR iFree”