Today, many inventions are mistakenly ascribed to those people who only improved the product, but not actually made them. The names such that, Guglielmo Marconi, Thomas Edison and Galileo etc. there are much more inventions which are wrongly attributed to those persons, who only worked on the things already invented. 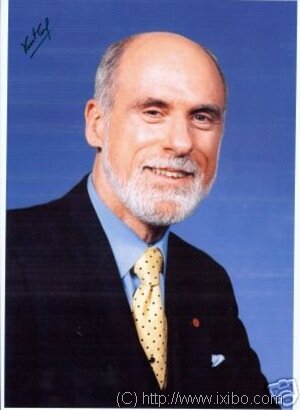 Ascribed Inventor: Al Gore : he never said that he invented the internet, but said, “During my service in the United States Congress, I took the initiative in creating the Internet.”

Actual Inventor: The inventers of Internet are, (they are the creators of ARPANET, from which internet took its form) Vinton Cerf,Lawrence Roberts, Leonard Klein rock,with  Robert Kahn.

A person who can is recognized as ‘the father of the internet’ is Vinton Cerf (born June 23, 1943, pictured above) he is an American Computer Scientist. The contributions made by him are appreciated repeatedly, he was given many awards and honorary degrees, his awards include National Medal of Technology, The Turing Award, and The Presidential Medal of Freedom.

When he was doing graduation Vinton studied under Professor Gerald Estrin, and he worked in data packet Networking Group of Professor Leonard Kleinrock’s,that group connected the first two nodes of the ARPANet, the predecessor to the Internet, and “contributed to a host-to-host protocol” for it.

He met Robert E. Kahn, whilst he was at UCLA, Robert was working on the ARPANet hardware architecture.Cerf worked as Vice President and Chief Internet Evangelist for Google,since September 2005. 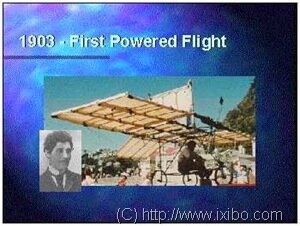 Nine months prior to the famous take off by The Wright Brothers are regarded as the first motorized and sustained heavier-than-air human flight,on the 17th of December, 1903 at Kitty Hawk, New Zealander, but in fact,  Richard Pearse performed the same achievement in timaru, New Zealand on the 31st March 1903. Even though an aerofoil section wing was required. 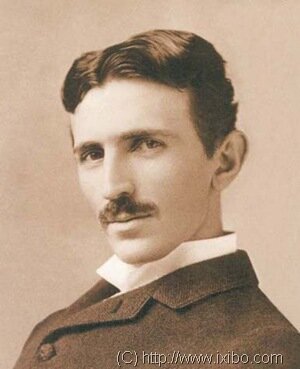 The electromechanical engineer Nikola Tesla, also well known as ‘father of wireless telegraphy, he was first among those who produced reliable radio frequency waves. In 1895, Marconi introduced a device to public in London, and emphasized that it was his invention. in spite of, Marconi’s statements to the contrary, though, the apparatus resembles Tesla’s descriptions in the widely translated articles.

Nikola Tesla, Oliver Lodge, and J.S.Stone pre-dated, Marconi’s later practical four-tuned system. Marconi’s transmission of signals was for around a mile, which he built in late-1895. Tesla stated that he received wireless signals transmitted over long distances(between 1895-1899), but there is no verification to sustain this.

As quoted by Tesla, “The popular impression is that my wireless work was begun in 1893, but as a matter of fact I spent the two preceding years in investigations, employing forms of apparatus, some of which were almost like those of today. . . .” 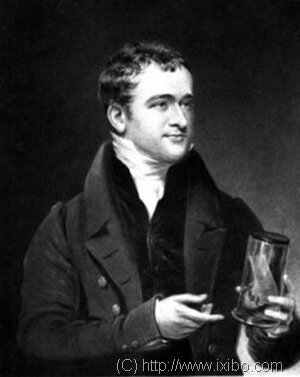 In 1802, Humphry Davy at the Royal Institution of Great Britain had the most dominant electrical battery in the world . And in the same year, he formed the first luminous light by passing the current through a thin strip of platinum, it was chosen because the metal had an exceptionally high melting point.

Even it was not long lasting for a practical and was not even bright enough, but it was the guide for experiments for the next 75 years, until the first visible practical luminous lamp in 1879 by Thomas Edison. 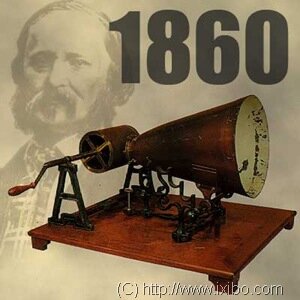 In 1860, a Frenchman Édouard-Léon Scott de Martinville made-up the phonautograph, that could record sound to an observable medium, but lacked the ability to play back the sound after it was recorded. The recordings were known as phonautograms, and they play backed first time via computer technology in 2008, and you can hear it at the following link:

The First Known Recoding of a Human Voice

This was recorded around 149 years ago, and at that time Emperor Napoleon III was governing France and The US President was James Buchanan. Thomas Alva Edison visualized  the theory of recording and also reproduce sound between 1877 May and July. As a result of his endeavor  to “play back” recorded telegraph messages and to automate speech sounds for transmission by telephone.

On November 21, 1877 he for the first time announced first phonograph, this device was eligible for recording and replaying sound.