Researchers from Israel claim to develop a new computer program designed to decipher unreadable ancient writings. It will do a job of Google-like search engine for reading historical papers. 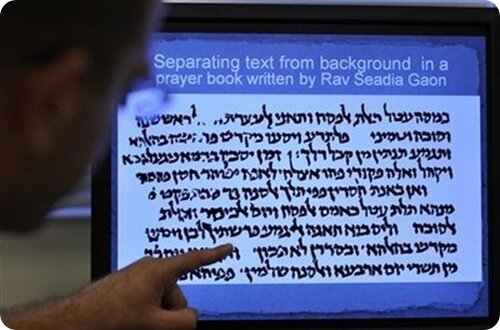 This program is based on a pattern recognition algorithm. It is much like to the algorithm security agencies are using to identify and compare fingerprints.

The program can identify letters, characters, words and even handwriting styles. This will save hourly working of historians and liturgists which they do by sitting and understanding the ancient manuscripts.

According to Itay Bar-Yosef, after recognizing these writings, the program will recreate texts that faded with the passage of time or even those written over by later scribes. Yosef is involved in the research work and represents Ben-Gurion University of the Negev.

The more writings it will read, the smarter and more accurate it will become.

The program works with digital copies of the writings. It assigns a number value to each pixel or writing on the basis of its darkness. It can differentiate the writings from background so it separates them and recognizes lines, letters and words individually.

It can also analyze handwritings and writing styles; that feature enables it to fill up the gaps or missing between smeared or faded texts that are otherwise not cleared.

The team is currently focusing their efforts to read some of the ancient Hebrew texts, but the program will be used for any writing or language.

This research work has been published in the academic journal Pattern Recognition available for online reading. The study is not final yet; they are still working on it. Journal will come out in December this year.

It will take two more years to develop this program for all academics, as said by Bar-Yosef. 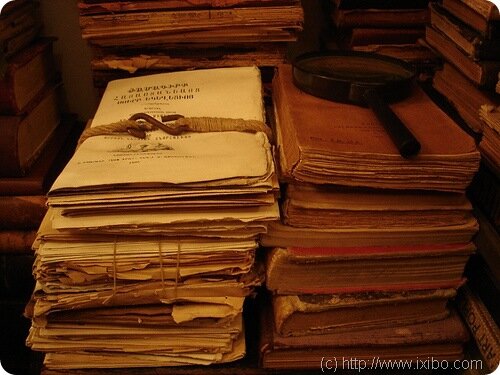 Since libraries all over the world are now moving towards digitizing their collection, so this program can also be used to drive an engine for real-time search of any digital database of handwritten works.

Now this program will complete years of research job in minutes.

After digitizing most of texts, the next work of combining fragments of books scattered around the world will also become possible.