The most renowned and most visited site of micro-blogging Twitter is under a malicious cyber-attack. Twitter system went offline after this attack this Thursday morning, Still while I am writing this story its not working properly and the twitters from all around the world are unable to access it. 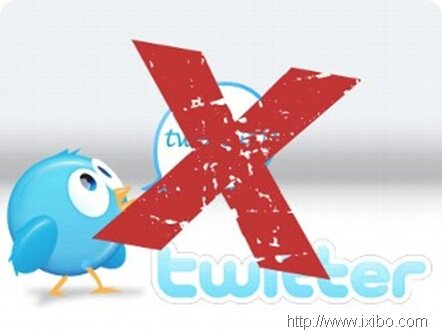 “ Twitter is the target of denial of service attack,”

The denial of service attack is a technique in which hackers bombard a website’s servers with communications requests.