Technology To Protect Buildings From Tsunamis

Utah’s research team has evolved a new technique concept to cloak vehicles like planes and submarines from detection. This measure would protect buildings and oil rigs from natural calamites. 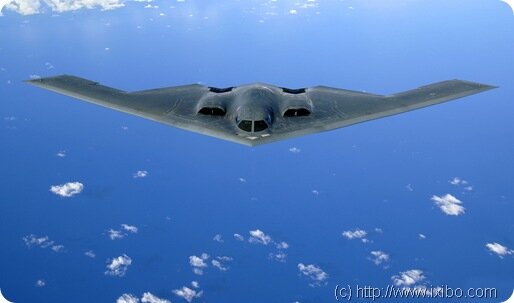 Graeme Milton tells that buildings and oil rigs would be less affected by the damages of tsunamis through this cloaking method. They will send out shockwaves of their own that would lessen the intensity of the attacking tidal waves. Graeme Milton is one of the authors of this new research publication as well as teaching mathematics at the University of Utah.


Milton tells that the waves composing earthquakes and tsunamis have different frequencies. Cloaking technique takes benefit of it and cloaks things from a wide range of waves’ frequencies. A structure is build outside the building that generates large vibrations to controvert the incoming destructive waves of an earthquake.

Milton says that protection of a building would depend on an accuracy of early-warning system; it should be effective especially in case of earthquakes.

There are techniques that are in practice to cloak the vehicles in which different types of “metamaterials” are used to coat the aircraft. The substance either absorbs or turns aside the electromagnetic waves. This method has been employed on the U.S. Air Force B2 Spirit or “Stealth Bomber”.

So, due to new detection methods and different electromagnetic wavelengths it becomes more and more difficult for traditional cloaking technologies to give results.

Milton says, “The problem with metamaterials is that their behaviors depend strongly on the frequency you are trying to cloak from”.

So, knowing this they developed a techniques called “destructive interference”. It can cloak an object from different frequencies of electromagnetic and sound waves. An object shoots out its own electromagnetic waves to cancel out detection waves. The incoming waves become invisible.

It is just like if you throw a pebble into water, it creates ripples in its surroundings. Throw two pebbles with some distance and you will see their ripples neutralize each other.

The researchers thought of using the same cloaking method to protect buildings from natural calamities.

So, an offshore oil rig, on receiving sufficient prior notification, could project its own shockwaves towards attacking tsunami. It would break the tidal waves down into smaller and weaker waves unable to cause destruction.

In the same way, with advance warning, personnel at a building would fire electromagnetic waves at the approaching shockwaves of an earthquake. It would protect them against the severe consequences of an earthquake’s destructive power.

This warning system and cloaking technology that can generate the electromagnetic vibrations is just an idea so far.

Milton and his team are looking for support from private firms. So, companies interested in commercializing this cloaking technology should come forward. Milton is hopeful and he sees the technology in existing form in less than a decade.