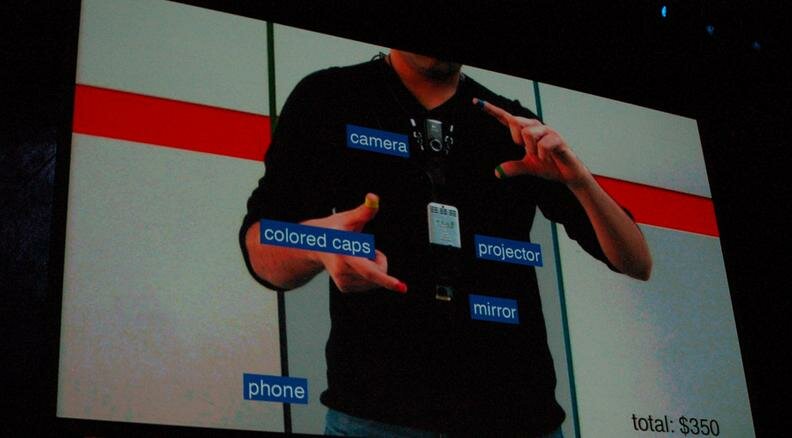 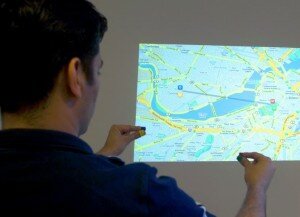 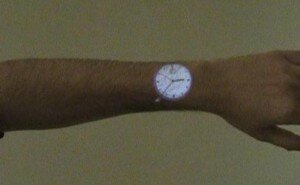 The important thing is that the device is a mobile device. Means, it is so light that we can take it with us where ever we want to. It is as small as a cell phone and is so simple to use.

The device is also not an expensive one; the introductory price is just $350.

24 Responses to “The sixth sense technology”